Dr. Carine Azar, Specialist – Neurology graduated from the Saint Joseph University in Beirut, Lebanon and completed her specialist training in Neurology from Hotel Dieu De France, Lebanon and Pitié Salpêtrière Hospital, Paris. Dr. Azar was awarded the Diploma of Specialized Medical Training from the University of Paris Diderot in France and the diploma of Clinical Neurophysiological Explorations from Sorbonne University in Paris, France.

Dr Azar has also been an eminent academician, attending and presenting posters and conferences in many congresses around the world such as the European Academy of Neurology congress in Oslo in 2019, the World Congress of Neurology in Dubai in 2019 and the JNLF (Journées de Neurologie de Langue Française) in France in 2017, 2018 and 2019. She also has publications in European and international journals and is a member of several neurology and neurophysiology societies (European and International).

She is fluent in Arabic, French and English. 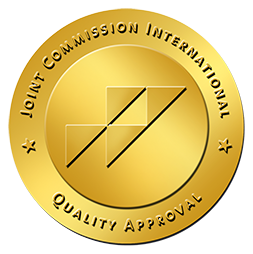